Racing games are some of the most exciting and engaging video games on the market. From realistic simulations to fun and fast–paced arcade racers, there are plenty of options to choose from. Here are some of the best racing games out there.

Forza Motorsport 7: This racing simulator is the most realistic game on the market. Players can customize their cars with hundreds of parts, and the physics and graphics are incredibly detailed. The game also features a wide variety of tracks, including some of the world’s most famous raceways.

Gran Turismo Sport: This game is the latest in the Gran Turismo series, and it’s a great balance between simulation and arcade racing. The game features dynamic weather conditions and a wide variety of tracks. You can also customize your car with parts from some of the biggest automotive manufacturers in the world.

Before playing any racing game, it is important to choose the game that best suits your skill level and interests. There are many different types of racing games, from arcade-style games to realistic simulations.

Once you’ve chosen the game, take some time to familiarize yourself with the controls. Most racing games have the same basic controls, but some may use specific buttons or combinations of buttons for certain actions.

Most racing games allow you to customize your car. Spend some time tuning your car to get the best performance possible. This includes things like adjusting the suspension, tires, and engine.

Once you’ve practised and tuned your car, it’s time to race. Try to stay on the track and avoid collisions with other cars. Some racing games have power-ups that you can use to give yourself an edge but use them wisely. 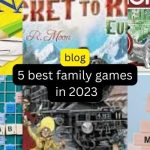 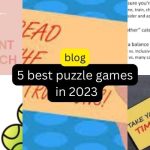 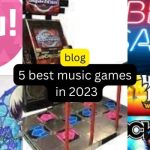 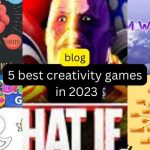 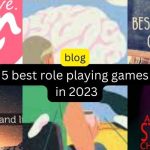